Is Virtual Reality The New Frontier For Marketing? 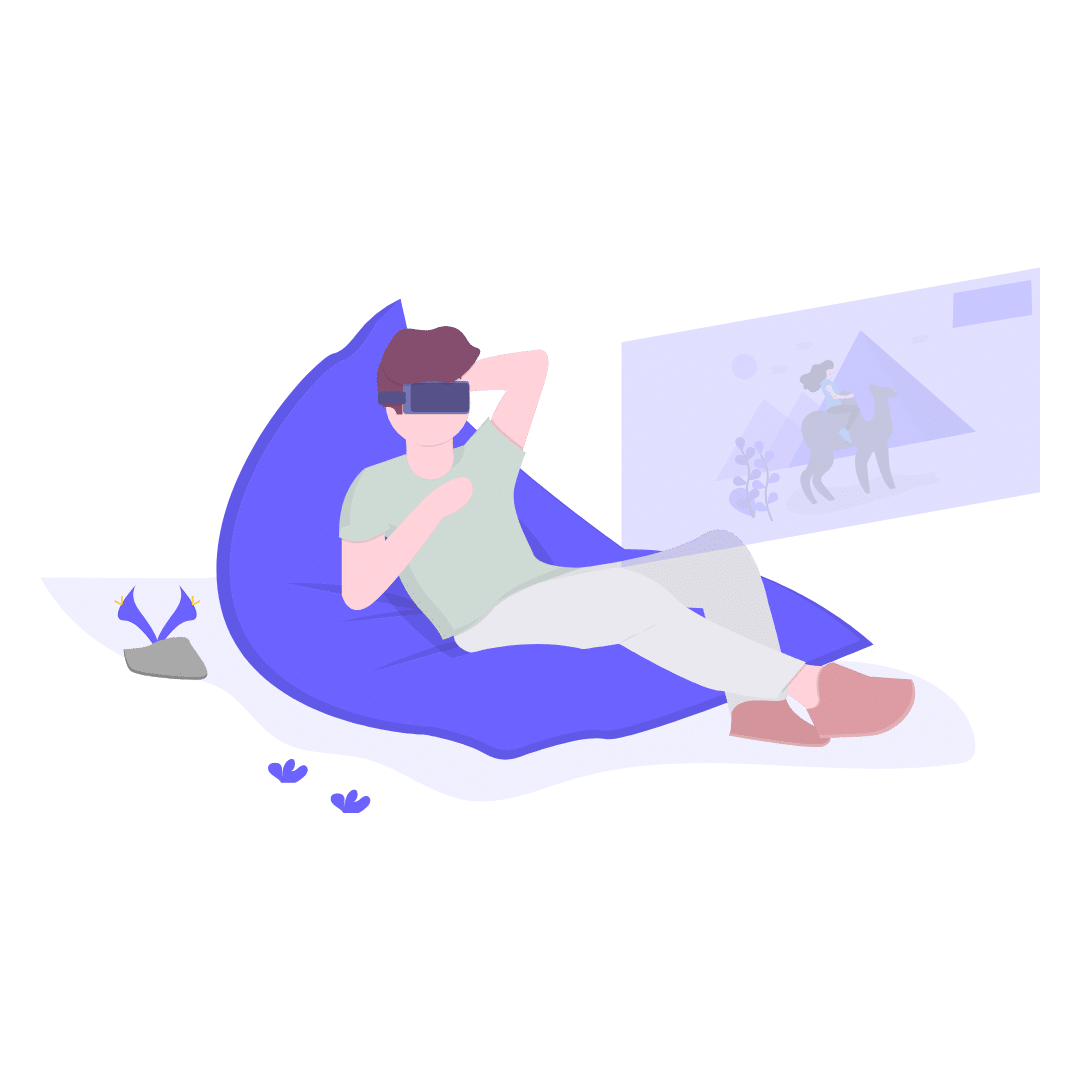 Virtual Reality – a fabled technology from science fiction that allows people to imagine diving into vast virtual worlds. It has been around since the 70’s in one form or another. It has always suffered from being incapable of delivering the ‘reality’ part, with simulations suffering from poor graphics, lag and technical limitations.

In 2016, however, a bunch of smart people decided that we have the technology to strap miniature computers to our faces and deliver a much better form of virtual reality. Since then, it has slowly been gaining steam with an increasing number people adopting the platform.

The Rise of the Quest

Chief amongst the offering of various head-mounted displays is the Oculus Quest. Facebook acquired Oculus in 2014 for an eye-watering $2.3 billion. Facebook has continued to double-down on its investment into VR. With new versions of the Quest headset being developed, and as much as 20% of Facebook’s staff now working exclusively on VR and AR, it is clear the social media giant is positioning itself to corner the market.

Facebook has recently launched the Oculus Quest 2. This affordable, cable free, light-weight VR headset has been the most highly adopted in VRs history. The success of the Quest 2 has promoted some people to report that “VR has finally gone mainstream” and that Virtual Reality has finally broken through the ‘early adopter’ crowd and into a crowd that is poised to become to new mainstream.

It is not just Oculus, either – there are lots of other headsets in development now that are looking to repeat the success of the Quest.

In the world of marketing, finding new ways to cut through the noise and connect people with products, solutions that meet their needs, or services that solve their problems, is critical. There have been lots of new marketing trends, from viral marketing, to growth hacking and a new method sits just on the horizon.

Facebook have announced that they are launching a small test of ‘in-headset ads’.

The company say that their primary focus at Facebook Reality Labs is to “Bring more people into VR, advance the consumer experience and make progress on our longer-term augmented reality initiatives” as well as “exploring new ways for developers to generate revenue”, ensuring the creation of a self-sustaining platform that can support a variety of business models.

While this is clearly not an altruistic move (and we will definitely be discussing the ‘cons’ in a future post), the fact remains that this represents a new frontier for marketing.

At face value, it would appear that the premise of marketing in virtual reality will be much the same as marketing in reality. Perhaps the skills of digital marketing, traditional marketing and game development will come together in a brand-new ‘VR Marketer’ position (sign me up!).

The same as we do in reality, we have the option to create display adverts, billboards, animated-adverts, video adverts, flyers, bus-side, window ads, and the list goes on. The difference being that these will all be digital and distributed throughout the Virtual Reality metaverse.

Where things start to diverge is in the fact that this is a completely new space, where marketers and advertisers will only be limited by their imaginations. Whereas before, creating an interactive experience to publicise your brand would have cost thousands, in virtual reality you can have the same thing for hundreds.

Users won’t only be restricted to looking at posters or display ads, but will be able to engage with them directly. Rather than being taken to a landing page, they could be taken to your brand’s own virtual slice of the metaverse where you would have their complete attention.

How can VR marketing feed into the existing cycle?

At present, it’s the frontier days for Virtual Reality marketing, and it’s clear that, until the medium is more mature, we’ll need to find ways for the user engagement to feed into our ‘real world’ marketing tools, but with a VR twist.

Landing pages – In VR, it’s still possible to interact with a web browser, and many functions in VR still rely on the ability to interface with the world wide web. Landing pages will still have functional importance, but, just as web-pages needed to adapt to the growing use of mobiles, they will need to be re-designed with a ‘VR first’ mentality. Thankfully, there are tools like Zoho LandingPage that will allow us to quickly deploy VR friendly landing pages that can feed directly into our marketing systems.

Forms – Filling in forms in VR is even more laborious than filling in forms on a mobile device. Any forms that exist in the VR space will need to be substantially more user-friendly and make use of auto-fill, checkboxes and dropdowns. Trying to collect someone’s life history in VR is unlikely to win over hearts and minds.

Campaign Tracking – VR is a very emergent frontier and campaign tracking is going to be a vital piece of the puzzle when we’re trying to learn what is and what isn’t working. Understanding that someone has come from one of our VR adverts – and which one in what part of the metaverse – will allow us to make sure that we’re giving our audience content that they love.

Metrics – In the early days, VR metrics are likely to be very similar to current marketing metrics and these should be highly transferable skills. We’ll be looking at how many people saw the material, how many people looked directly at it and how many people interacted with it.

It’s highly possible that in the future, a lot of that information will be possible to visualise directly in VR Dashboards and it’s also likely that as the VR metaverse becomes increasingly interconnected, we’ll be able to control our VR content directly from within that space, too.

None of this even touches on Augmented Reality where we start to look at projecting virtual reality into the real world, but that’s a topic for another day.

So let us know what you think – is VR going to be a new frontier for marketing? Or is this just another trend that will go the way of 3D virtual world, Second Life?

Want to talk about this blog?

If you’d like to learn more about how you can use marketing software, LandingPage or conversion optimization software, get in touch and let chat!