When it comes to using a piece of software, there is a lot more to it than simply a list of features and costs. This is especially true when you’re looking at cloud-based technology that is delivered as a service.

When people use software as a service they actually build up a relationship with both the software, the distributors, the developers and the people responsible for implementation – it’s an entire ecosystem that usually spawns around the technology.

With that ecosystem comes the emotional side of using this technology and we start to think about things like “How much do you trust the company.” and “Does the company care about your needs.” or even “am I respected by the company.” — These sorts of questions don’t really have much to do with the features but it’s more about how we feel.

When you opt to work with one business or another, it can actually require a long-term commitment with that vendor – so it’s not enough to just know the price of the software and its features, but you need to consider what it will be like to have to work with a specific vendor and rely on their technology and support day-after-day.

When you start taking into account the emotional footprint, you might soon see that the value of the product starts to shift.

In a recent study that was carried out by SoftwareReview and reported on by Louis Columbus for Forbes – the ’emotional footprint’ of many of the top CRM Providers was investigated. Over 1,300 verified, active users were surveyed about their relationships with their CRM software and the results used to map out the ’emotional footprint’ which provides an indication of the overall user sentiment towards the relationship they have with the vendor.

9 of the top vendors, including Zoho CRM, Pipedrive CRM and Salesforce Sales Cloud, were ranked by over 1,300 participants on a range of factors about the vendor-client relationship.

Sentiment of the vendors was captured across five principal areas:

Respondants to the survey were asked to rate the company on a range of questions relating to those broad topics on the emotional spectrum scale.

It should be noted that these results should be used as an indicator as there is some variance in the number of people surveyed. While a wide range of CRM providers were surveyed, only 9 of the vendors were deemed to have sufficient data to be ranked. The top 4 ranked vendors which won software reviews ‘champion’ status based on the feedback from their users.

Zoho CRM was also the top result on the Value Index – this is a metric that looks at the price of the software compared with the overall satisfaction of the users.

Pipedrive CRM was a close second with a 90% positive sentiment with users finding that the vendor was both respectful (98%) and effective (95%). On the negative factors, some users felt that the vendor puts its interests first (7%) and that Pipedrive sometimes over promised (7%)

Pipedrive, similarly to Zoho CRM was very well received by its users, but it was beaten to the post by Zoho CRM marginally – however, it was lower on the Value Index by several points.

Oracle Sales Cloud drew in an 87% positive sentiment with users finding that it was continually improving (94%) and that it was a very reliable experience (93%) but that they felt that the performance was restrictive (11%) and that they were over promised (8%).

A whole host of other CRM Providers featured on the emotional footprint report including Salesforce Sales Cloud which wasn’t seen as favourably by its customers as the ‘champions’, coming in with 75% positive sentiment.

The results of software reviews survey could serve as a good indicator for people that need to make a decision about what CRM would be the best fit for their company.

One common theme of the results when it came down to the negative sentiment was the fact that users felt that almost all CRM providers had over promised on what their software was capable of doing.

This could potentially show that there is a disconnect in understanding between what the software is capable of doing in relation to the specific needs of the user. This might be a good case for more process mapping such as a Skore workshop or requirements gathering to make sure that the needs of the business are clearly understood before recommending a CRM.

So there you have it! If you’re thinking about what CRM to go for, consider the features that you’re going to be getting, the price too — but don’t forget the value that you can gain from a good long-term relationship with the vendor.

Read More From The Blog 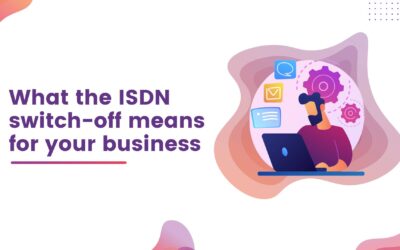 What the ISDN switch-off means for your business

Providing an exemplary customer and employee experience has never been more important as businesses face challenging economic times. But major changes to the UK’s communications network infrastructure look set to impact how we all communicate with...

END_OF_DOCUMENT_TOKEN_TO_BE_REPLACED 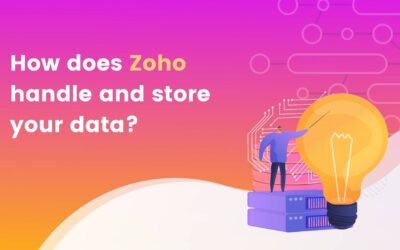 How does Zoho handle and store your data?

How businesses handle and store your data has become something of a hot topic in recent years – particularly following data breaches from tech giants such as Facebook and WhatsApp. Data security is certainly one of the most frequently searched questions...

END_OF_DOCUMENT_TOKEN_TO_BE_REPLACED 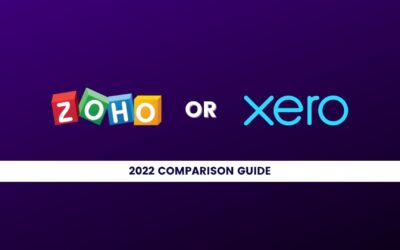 When it comes to accounting software, you’re likely to be a little overwhelmed by choice these days. Two of the most popular options are Xero and Zoho Books – both highly rated in user and software reviews. In this blog, we’ll be taking a look at these...

END_OF_DOCUMENT_TOKEN_TO_BE_REPLACED 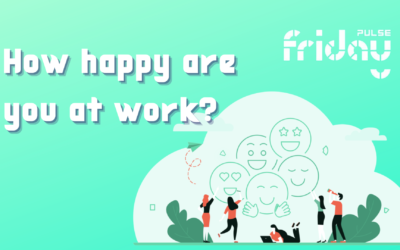 How happy is your workplace?

How happy is your workplace? Do you know how happy your employees are? The team at A2Z Cloud has been putting a new workplace happiness tool through its paces. We find out more from HR Manager Helen Parker. It’s long been recognised that a happy...

END_OF_DOCUMENT_TOKEN_TO_BE_REPLACED 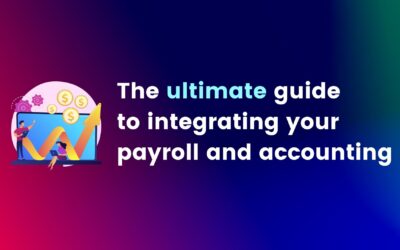 The ultimate guide to integrating your payroll and accounting

END_OF_DOCUMENT_TOKEN_TO_BE_REPLACED 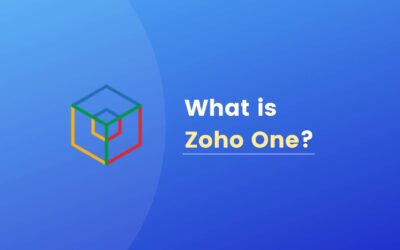 What is Zoho One?

What is Zoho One?  It's a familiar feeling. You’re working late in the office and anxious to get home. You need to get a business report out to the Board but you can’t find the top-level stats on your quarterly sales performance. You’re having to...

A2Z Cloud is one of the top Zoho Premium partners in the UK with a room full of talented Zoho Developers, Dedicated trainers, and skillful project managers to ensure that your entire journey with us is a smooth one.